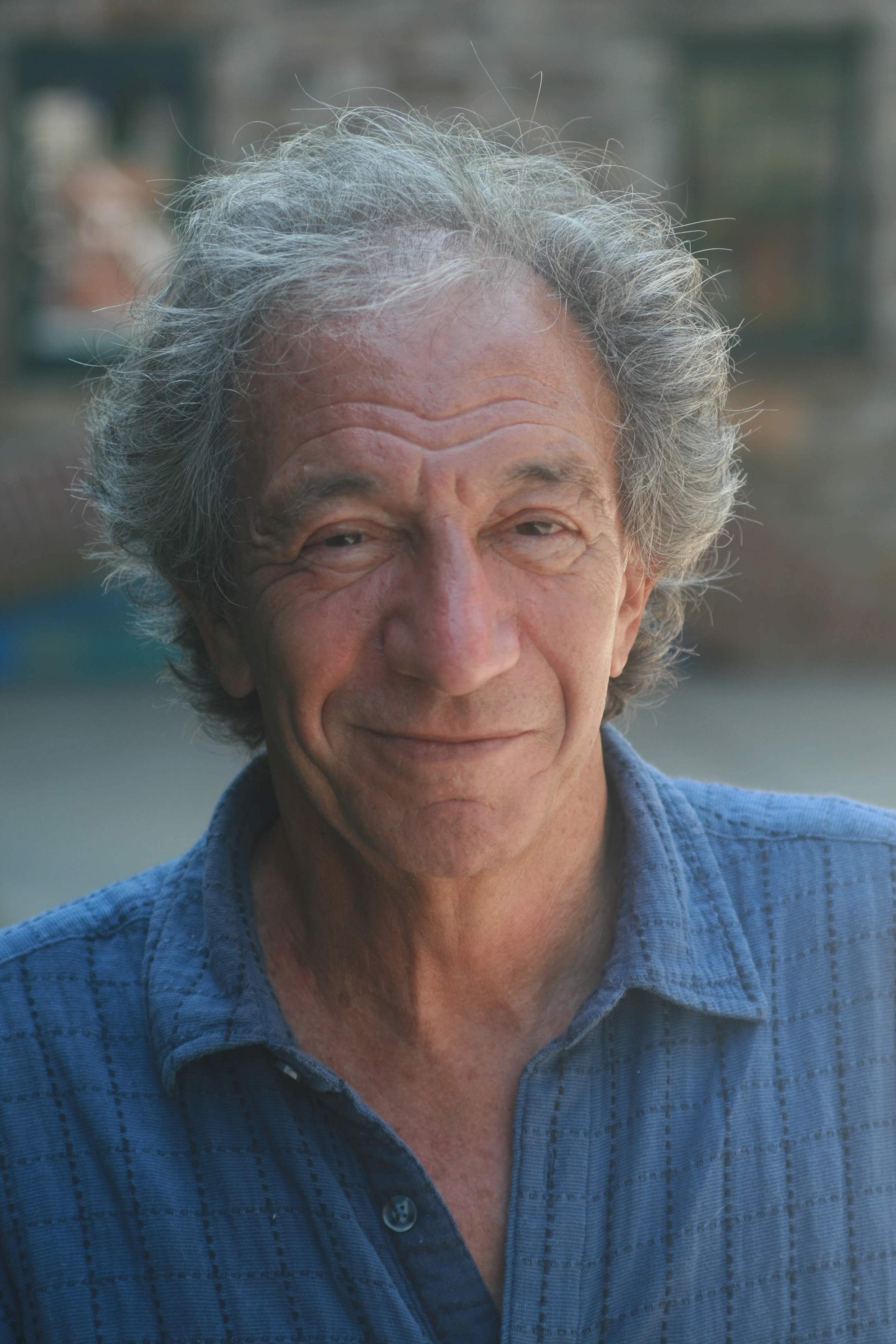 "Absolutely gripping. Noor Inayat Khan is brought alive in a way no one else has been able to do." -- Lynne Olson, authior of Madame Fourcade's Secret War

"I never thought I'd enjoy a book about spies, but this one is utterly enthralling. I loved reading about this

bright woman who was full of conviction and bravery under great duress. Who knew that one of France's

greatest heroines was the daughter of a world-famous Sufi mystic, who gave her fascinating life over to her beliefs and put her country before her own personal needs? A must-read for lovers of biographies, history, or  espionage." -– Padma Lakshmi

"A tribute to courage, selflessness and faith, one whose lessons resonate across the decades. Especially relevant today when heroism for a righteous cause is all too rare." -- Gary Rosenblatt, former editor, New York Jewish Week

"A screenwriter could not have created a more engrossing plot. The compelling ending leaves a spiritual and inspiring legacy, one Magida incorporates into Noor's story without hyperbole." -- Anne Henderson, author of Menzies at War

"In this compelling thriller that draws on never-before-seen accounts and Inayat Khan's private papers, Magida tells the story of a war heroine who deserves more recognition." -- Singapore Sunday Times

"What we can learn from Noor Inayat Khan about isolation during the pandemic." In Sightings, a publication of the University of Chicago's Divinity School: https://divinity.uchicago.edu/sightings/articles/all/arthur-j.-magida

Selected as an Anticipated Book of 2020 by CrimeReads. (Note: Though Code Name Madeleine is not a traditional crime story, Hitler did commit the worst crimes in history and Noor fought him with honor & skill.)

"A singular World War Two tale. Magida fashions a highly original biography of the short, brave life of Noor Inayat Khan, a young woman with a steely will and a strong sense of honor. A harrowing thriller in which a young woman's 'joy of sacrifice' turned to tragedy." – Kirkus Reviews

"What a story this is. Magida tells it very well... His religious understanding is spot on... I hope one day a film will be made of this story." -- America (liberal/Jesuit magazine)

"Captures the spirit of this very courageous woman who was not designed for wartime heroism" – KALW-FM, San Francisco

Author, journalist, columnist, tv correspondent, lecturer and professor – it's been a crazy, unexpected ride and, thank God, I'm not done yet. My most recent book -- Code Name Madeleine (W.W. Norton) – is the most resonant and inspiring of my long-term projects: a biography of Noor Inayat Khan – poet, author, Sufi mystic and secret British agent in France during World War Two.

Too many of my books involve unsavory or controversial characters – a rabbi who had his wife killed, a Jewish mentalist who got too close to top Nazis, an incendiary leader of the Nation of Islam. These were cautionary tales. Noor's is exemplary and uplifting.

In addition to writing books, I've been a visiting professor of journalism at Georgetown and a professor of writing at the University of Baltimore; a consultant to several PBS documentaries and to the United States Holocaust Memorial Museum; a columnist for Beliefnet.com; a contributing correspondent to PBS's "Religion & Ethics Newsweekly;" editorial director of Jewish Lights Publishing; senior editor of the Baltimore Jewish Times; environmental reporter for National Journal; writer/editor for Ralph Nader; director of publications for an energy conservation project; and a reporter for two Pennsylvania newspapers.

I've received 16 Simon Rockower Awards from the American Jewish Press Association; five A.D. Emmart Awards for writing on the humanities; two Smolar Awards for Excellence in Jewish Journalism; two National Mass Media Certificates of Recognition from the National Conference of Christians and Jews. I've spoken around the country, from Nantucket to Los Angeles,  and to such organizations as the 92nd Street Y in New York, the Anti-Defamation League, the Arab-American Anti-Discrimination Committee and an international convention of the Psychic Entertainers Association.