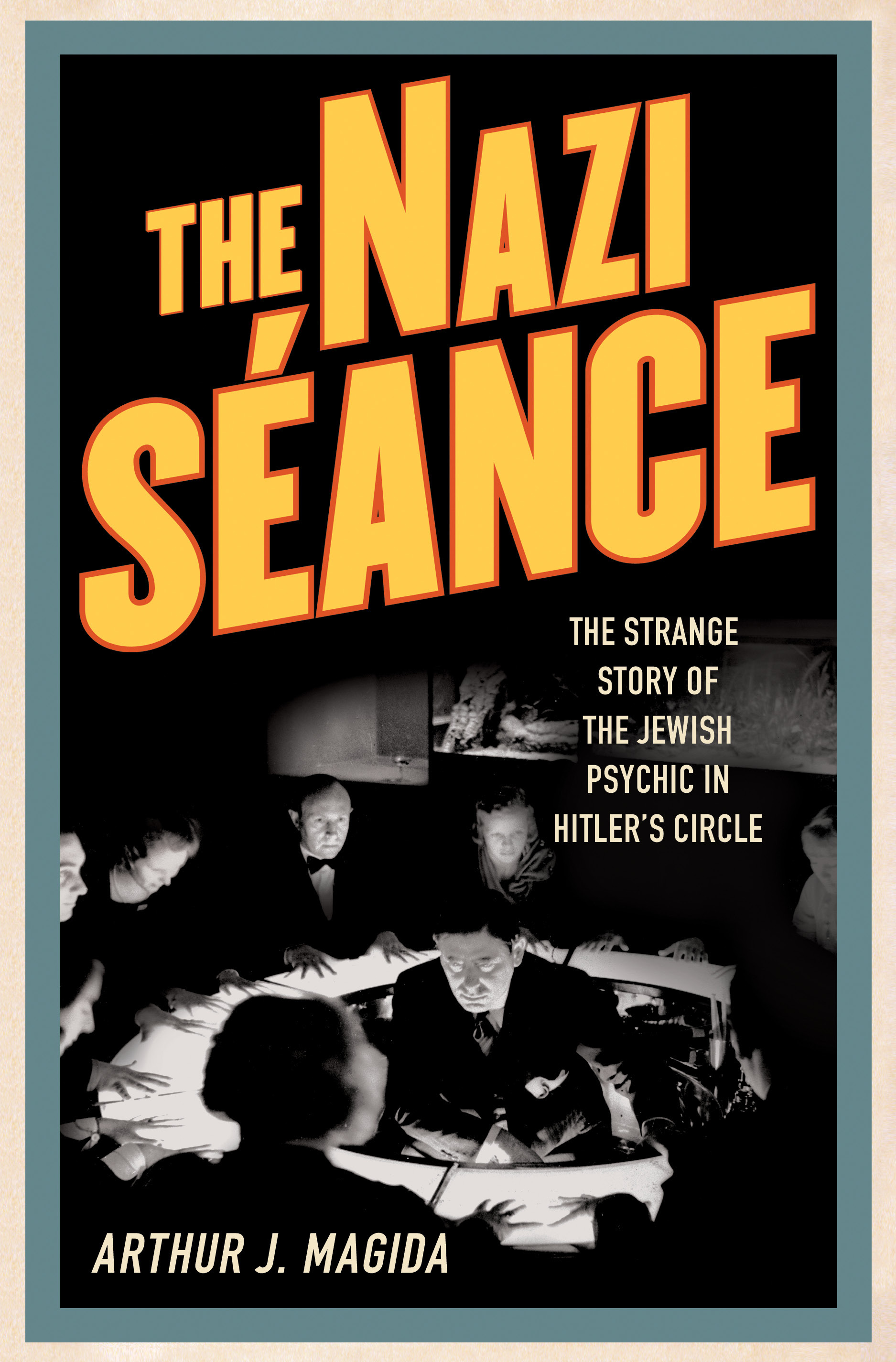 The Nazi Seance: The Strange Story of the Jewish Psychic in Hitler's Circle

Despite his Jewish heritage, Erik Jan Hanussen -- Berlin's most famous mentalist -- rubbed elbows with high-ranking Nazis, became close with top storm troopers and assured Hitler he would win key elections. Seasoned with ruminations about wonder and magic (and explanations of Hanussen's tricks), The Nazi Seance is a disturbing journey into a Germany that descends into madness - aided by a "clairoyant" Jew oblivious to the savagery of men who pursued a Reich they fantasized would last 1,000 years.

Optioned for a major motion picture.

"Magida's energy and enthusiasm carry the reader with him as he tells an eerie tale that nobody would ever dare to make up." -- The Jerusalem Report

"An astonishing story, brilliantly told, and an illuminating -- if unconventional -- addition to the wider narrative of the Third Reich. Magida tells the fascinating story of Erik Jan Hanussen with irresistanble verve and flair." -- Roger Morehouse, author of Killing Hitler

"Well written... offers revealing glimpses into the reality of this dubious figure... It is refreshing to have this subject engaged in a thoughtful way." -- Gerhard Weinberg, author of A World at Arms

"The saga of Hanussen is riveting. A story worth reading." -- The Forward